I don’t get out much.  Even before the global pandemic made “Shelter in Place” a thing, I wasn’t going out much.  My car was on its last legs.  Half my camera gear was stolen. My health was in a steady decline.  I was trapped in a world without words.

I tried going out a few of times, but my heart wasn’t in it.  I’d come home with a couple of dozen photos and not even bother to upload them for a week or two.  For someone who likes to take roads just to see where they go, I had finally lost my way.

Not quite ready to give up, I thought about re-purposing my blog.  Other than posting random cat photos, I didn’t know what I should do with it. 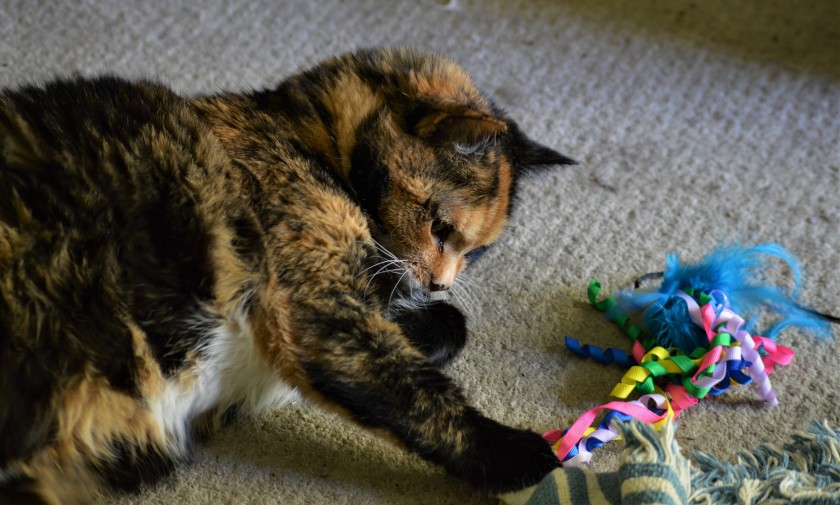 But this morning the air was warm and the sky was blue.  I took my cappuccino and my bowl of berries and set out for the balcony.  As soon as I opened the door, I could hear the birdsong.  The smell of spring was everywhere.  It was a great day for “quiet sitting.”  I had my camera and my journal, and didn’t have to be anywhere for hours. 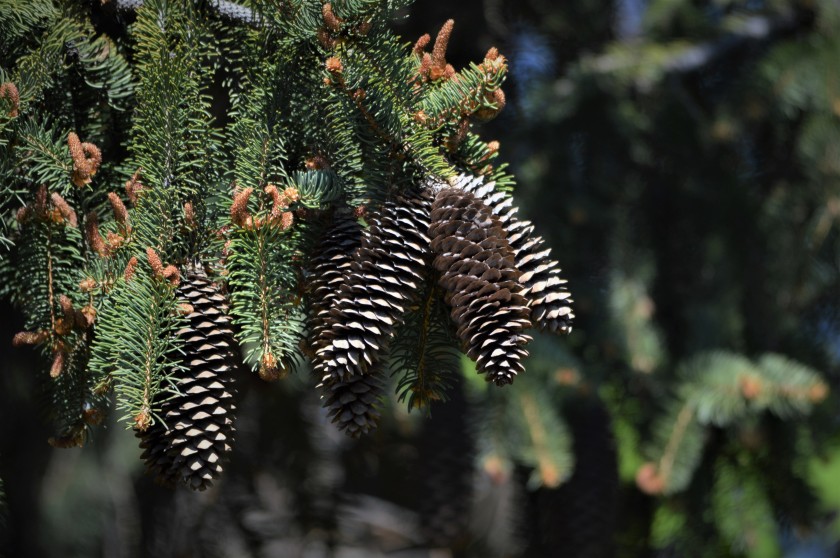 Maybe it was that lack of pressure that made it the day it was.  Or maybe it was the season.  Or maybe I was finally ready to open up and accept what was right in front of me.  There were Eastern Grey Squirrels, one a black morph, chasing each other through the trees.  There were butterflies – Mourning Cloak, Cabbage and Cloud Sulphur. And there were birds.  The Robins, of course, were the loudest.  They strutted across the lawn, their chests puffed up, yellow beaks in sharp contrast with black faces. 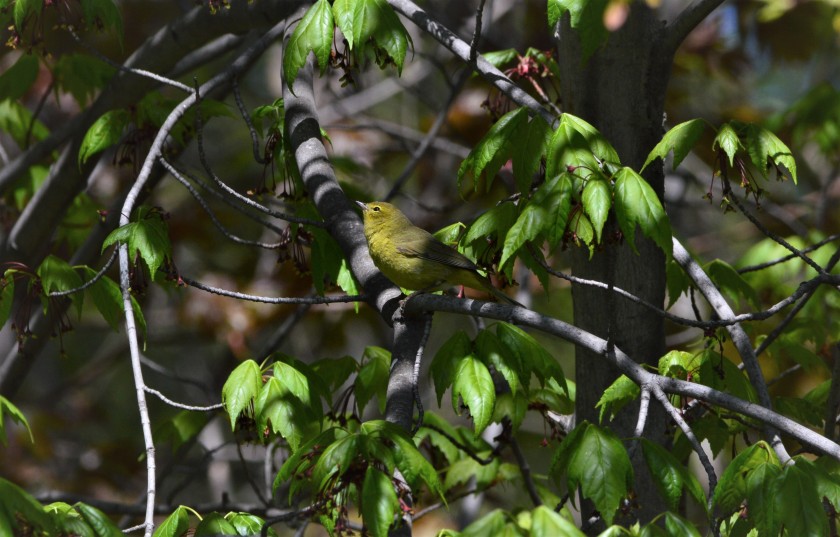 Warblers flitted from tree to tree, shaking the branches and hiding amid the new foliage, while White-Crowned Sparrows foraged in the shadows below.  A flock of Starlings with their iridescent feathers moved between the very tops of the trees and the lawn. 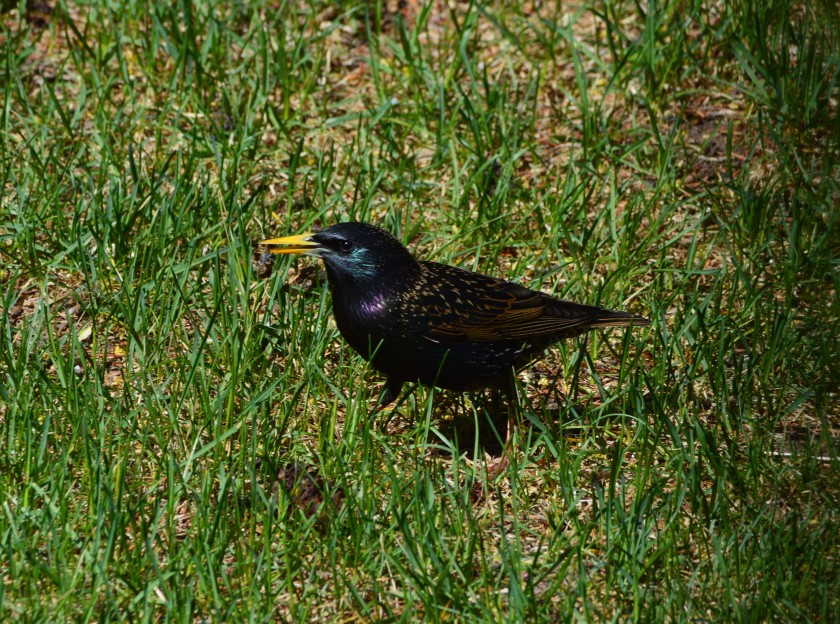 The cat joined me on the balcony around the same time that a Northern Flicker joined the ruckus in the trees.  We watched as a Magpie wandered through and a Mourning Dove bobbed and weaved along the fence line.  But the crown jewel of the day was a Western Tanager performing aerial maneuvers.  He was a hard one to photograph, almost as hard as the Warblers.  No sooner did I have him in focus than he’d fly off to a new destination. 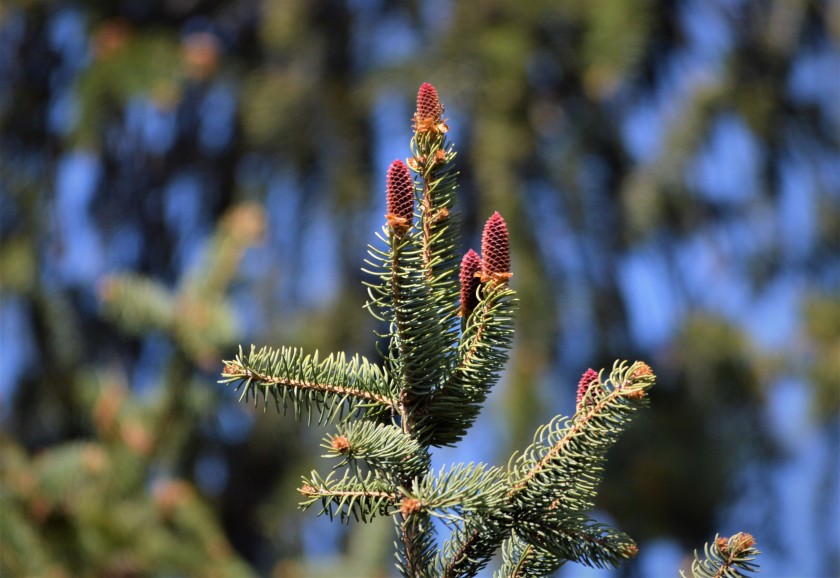 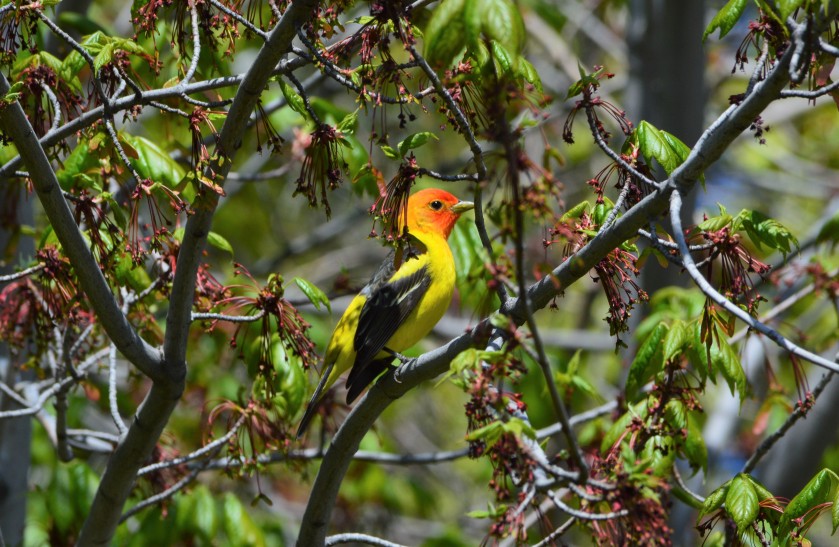 The coffee and berries were gone.  It was almost time to go to work.  But the simple joy of finding myself truly living IN the moment for the first time in months was a sharp reminder. 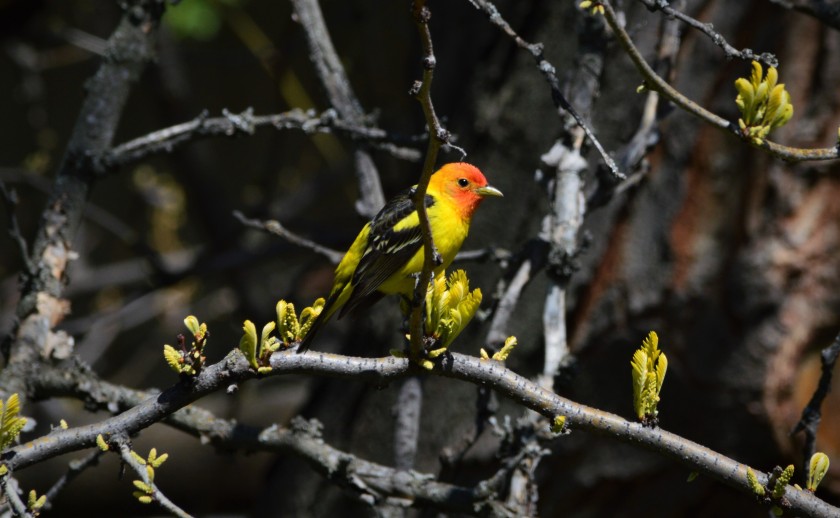 I ain’t done yet.